Who would have thought that the girl who struggled to read, went to speech therapy, and took remedial reading would grow up to earn degrees in journalism and education, teach others to read, and become an author?

I may have been a late bloomer, but once I learned to read, I was voracious. During my youth, I read everything by Beverly Cleary, Judy Blume, and Roald Dahl. I was obsessed with Nancy Drew and read every book in the series (and wrote my own Nancy Drew mysteries including The Secret of the Haunted Treehouse and The Clue in the Locker).

I didn’t discover that I wanted to be a writer until partway through college, where I earned a side income helping fellow students write papers and complete applications. I began to realize while everyone else was praying for multiple choice questions, I was hoping to express myself through an essay test. Eventually, I followed my talents and my heart toward writing.

Upon graduation, I spent a year in Paris working as a nanny, several years working as a mountain town newspaper reporter (and being a ski bum), and had a stint writing articles for trade magazines. After graduate school, I worked as an elementary literacy teacher and specialized in teaching students with dyslexia.

After having twins, I became a stay-at-home-mother and struggled to find a creative outlet. I started writing picture books, then dug through a drawer of old journals and began to write a memoir about the path that led me to China. These days, I am attempting to publish several picture book manuscripts including a story about my grandmother’s childhood in Louisiana, a narrative non-fiction series about symbiotic animal partnerships, and an early chapter book about the adventures of a lost sock. I am also writing a second memoir about the lives of women throughout multiple generations within my family—hopefully coming soon to a bookstore near you.

I live in the foothills of Colorado with my husband, twins (one girl and one boy), two large mutts, numerous koi fish, and a rather pompous bearded dragon. Thanks to my upbringing in Santa Fe, New Mexico, I love anything Latin: food, music and especially dancing. I enjoy skiing, running and am addicted to Zumba. I dream of climbing Mount Kilimanjaro and meeting some wild elephants, taking my daughter to Paris to see the Eiffel Tower and my son to Legoland, and returning to China with my family by my side. 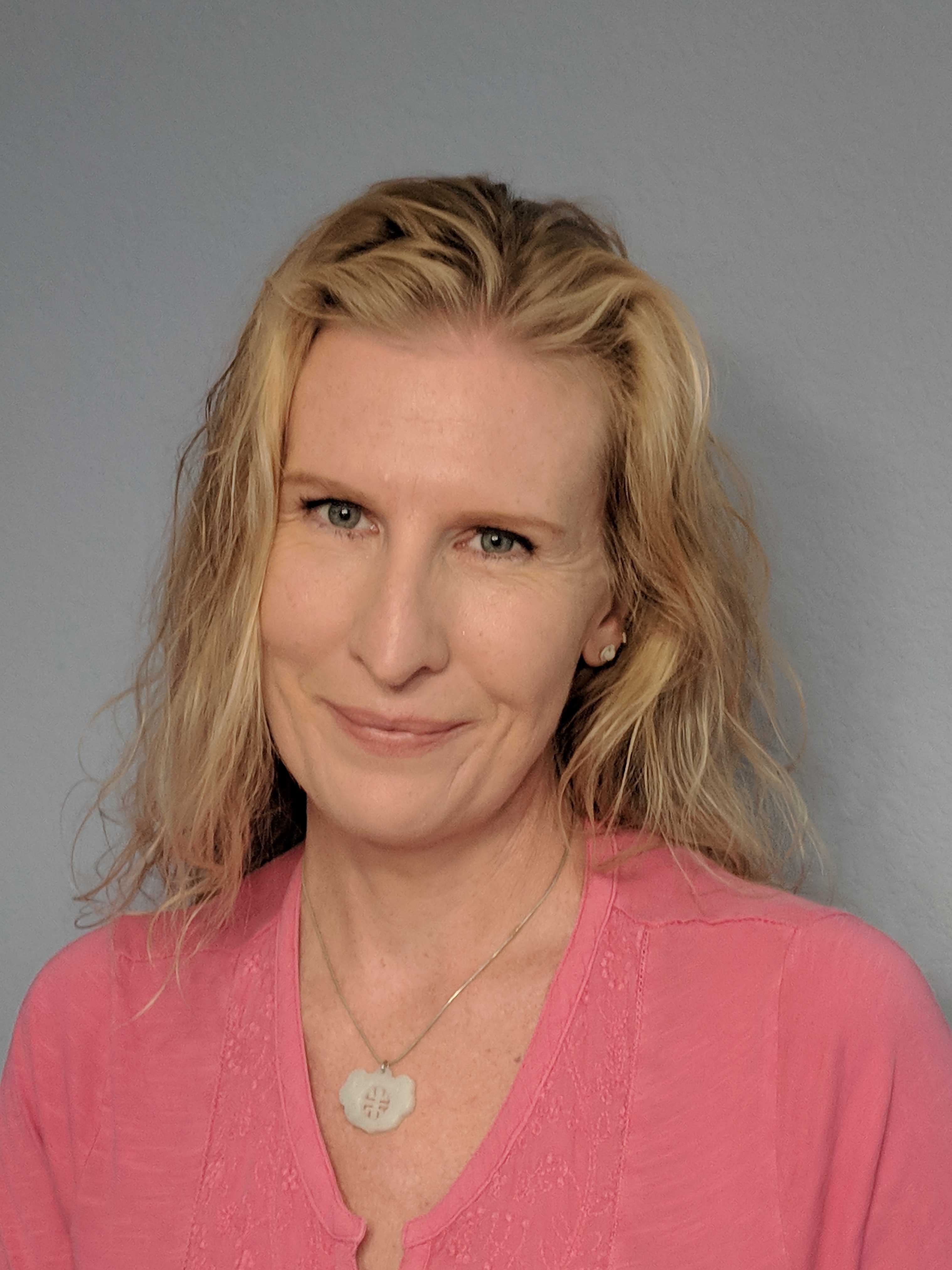